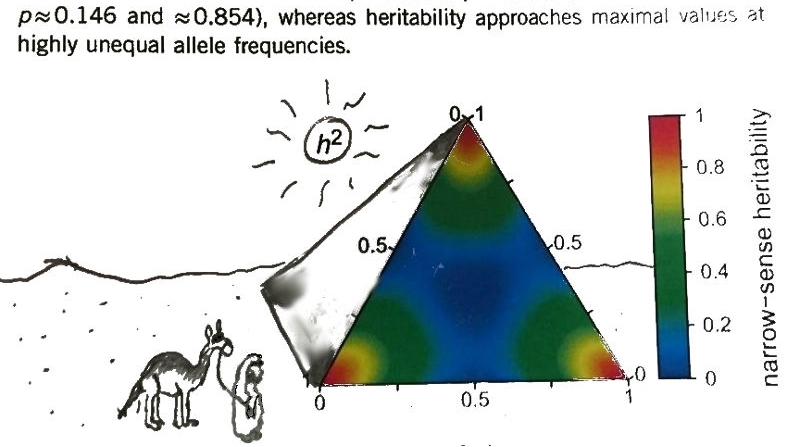 I found this research paper on evolution very inspiring. In a way.

Don’t judge a book by its cover. Judge it by how often it’s cited!

Citing has become one of the most critical determinants of the quality of scientific pursuit. Originally citation metrics, a sub-field of bibliometrics, was applied to scientific magazines and was supposed to help librarians decide whether a given journal is worth subscribing to or not. Of course, publishing houses circumvented this problem. For example, by selling subscriptions in bundles of several titles, where some are important in their field, and some others are instead just recycling paper covered in paint. But I will not write about this issue today! These days cytometry has also affected individual researchers.

It has become important how often we release papers, as it is said in scientific jargon for getting published. And how often other researchers cite these papers. Such an approach has its advantages, and it also has severe drawbacks, and ways of hacking this system have been developed. But today it is not about that either!

In such a system, these citations count as points. Just like credits for taking classes by undergrad students. When cited, you get the point added to, e.g. your Hirsch index. In some countries, e.g. my homeland, Poland, it’s very important for one’s career progress! But are all citations equal like souls are equal in the eyes of the Creator? I distinguish several ways to be cited:

I published the first version of this piece in Polish in now discontinued blog series run by “Obywatele Nauki”.